15% off your first purchase

When subscribing to our newsletter. 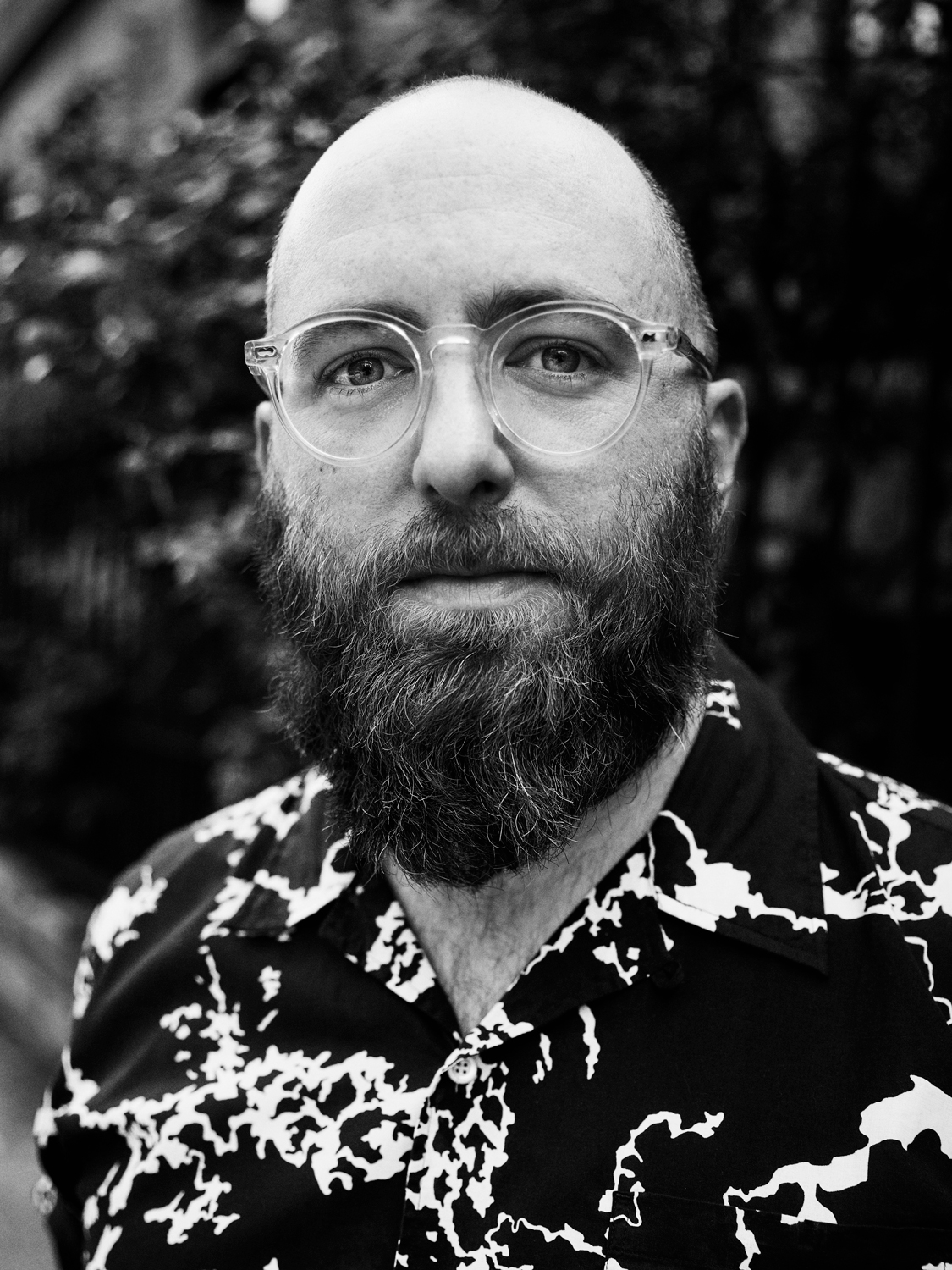 What makes a great walking shoe?  NYC-based Keith Taillon has walked every single street of Manhattan, so he’s the person to ask.

Keith Taillon knows shoes. Specifically, walking shoes. His knowledge comes from experience: in 2020, Taillon walked every street in Manhattan, a borough of New York City,   as a personal project.

I graduate from my master’s of Urban Planning in 2019 and I thought I’d get a job right away. When that didn’t happen, I ended up having to stay at my corporate job for longer than I was anticipating. I also ended a long-term relationship. Basically, I was feeling so unaccomplished. Then on New Year’s Eve of 2019 - going into 2020 - I walked the entire length of Manhattan. It took six hours, and I felt incredible afterwards. So I set a goal for myself: in 2020, I would walk every street in Manhattan. I started doing it on weekends and after work.” 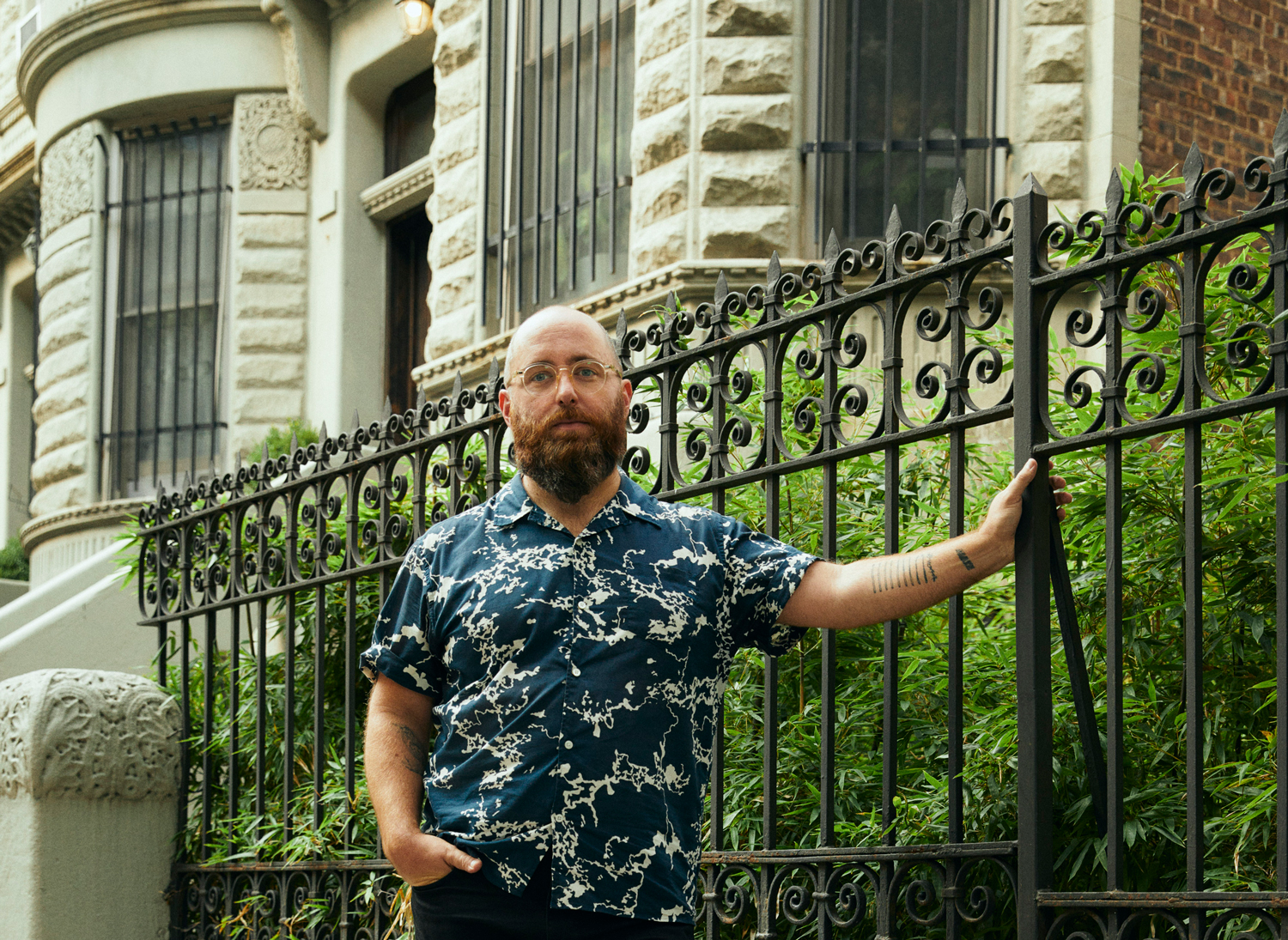 We all know what happened in early 2020, and it rhymes with “bovid.” In addition, Keith was furloughed from his job. He found himself with even more time on his hands, and a desire to get out of his apartment.

“The walking became a much bigger part of my life in May 2020. I put on these hiking shoes I had owned since 2016. The key was that they were already broken-in, so I didn’t have to think about them at all. No blisters, no tight feeling on my feet.” 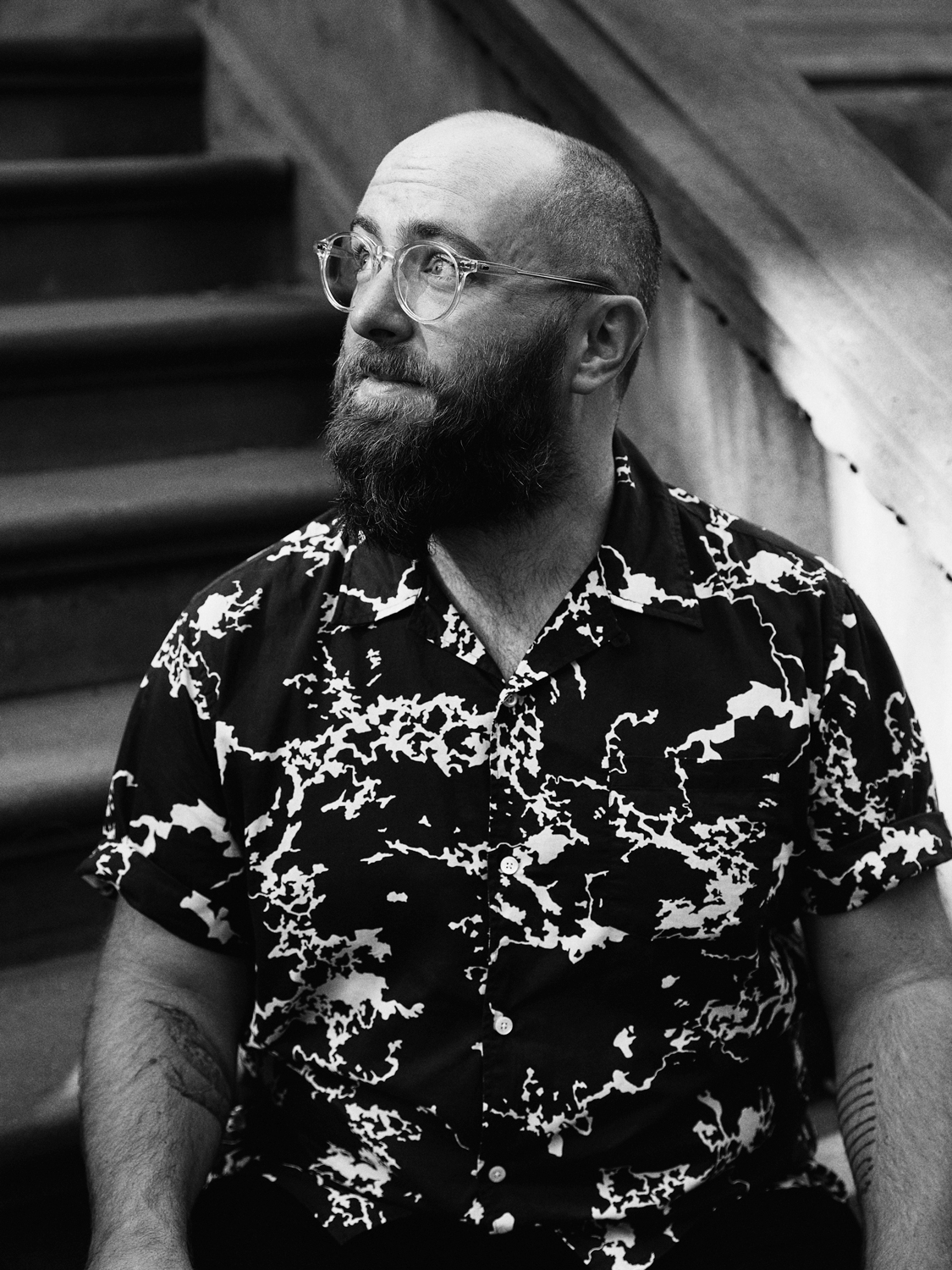 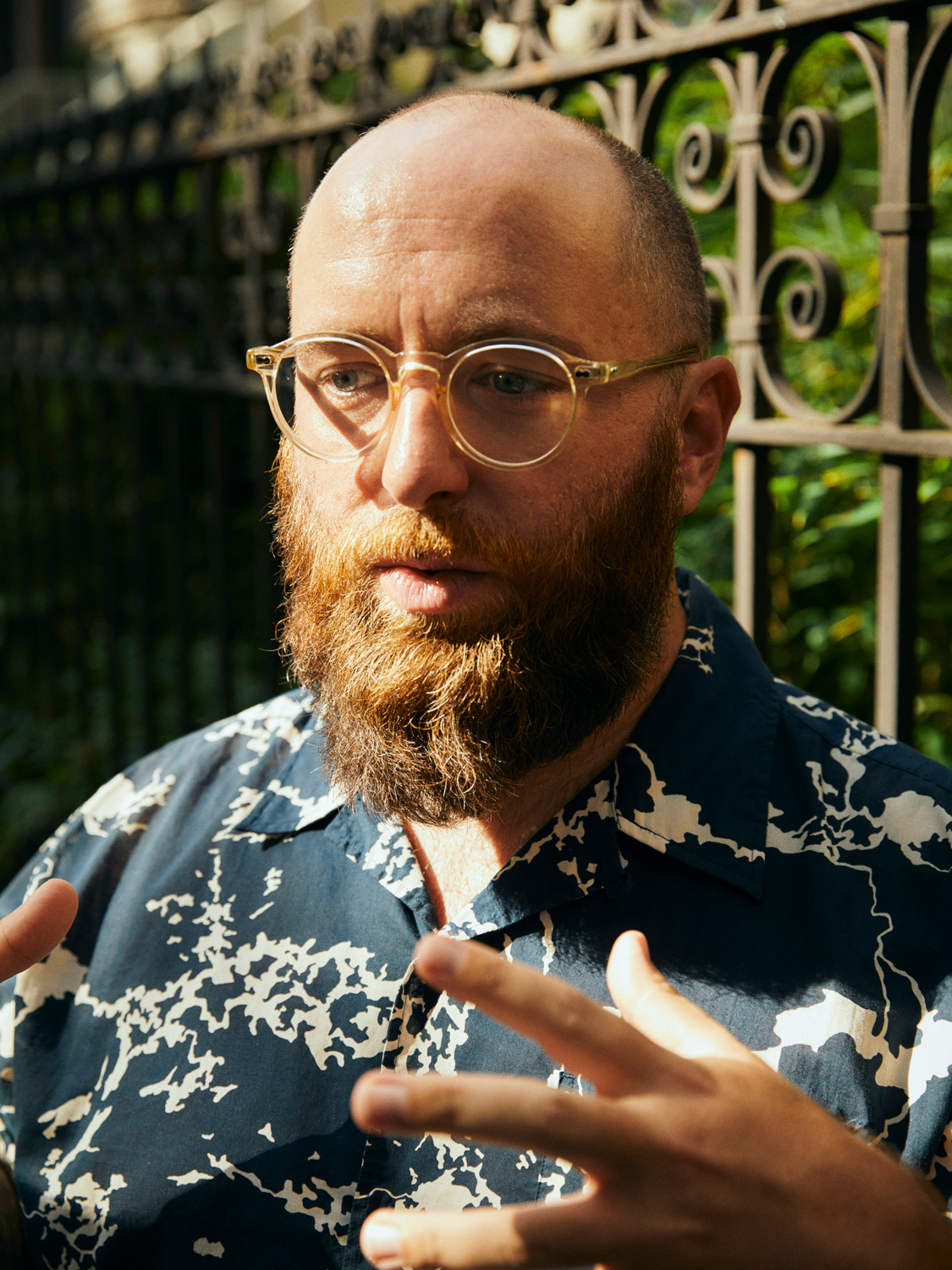 Keith reflects for a moment. “I think that’s part of why I was able to do so much walking in the beginning and really pick up steam with it. I just didn’t have to think about my feet.”

Keith, whose Patreon and Instagram (@keithyorkcity) are packed with historical research and information about not only the streets, but the buildings, neighbourhoods, and people of Manhattan, quickly gained traction with his project. Perhaps the fact that no one could travel meant that we were eager be transported through Keith’s expert, and passionate, lens.

But whilst tens of thousands of us were following along through Keith’s eyes, it were his feet that were doing the hard work. So what does it take to make a great walking shoe; the kind that lets you walk 977 miles over 10 months?

I like to have something that’s high quality, so I don’t fear that it will fall apart from hard use,” Keith explains. “And it has to be something that conforms to the foot, so that I’m immediately comfortable when I put it on.”

But the physical elements of a shoe are only one part of what Keith considers essential. He recounts a story he read about Broadway actress Idina Menzel getting ready to play Elphaba in “Wicked,” in which she was asked when in the costuming process sue truly became the character. Her answer? When she put on Elphaba’s shoes, because it was when she became grounded in the persona. 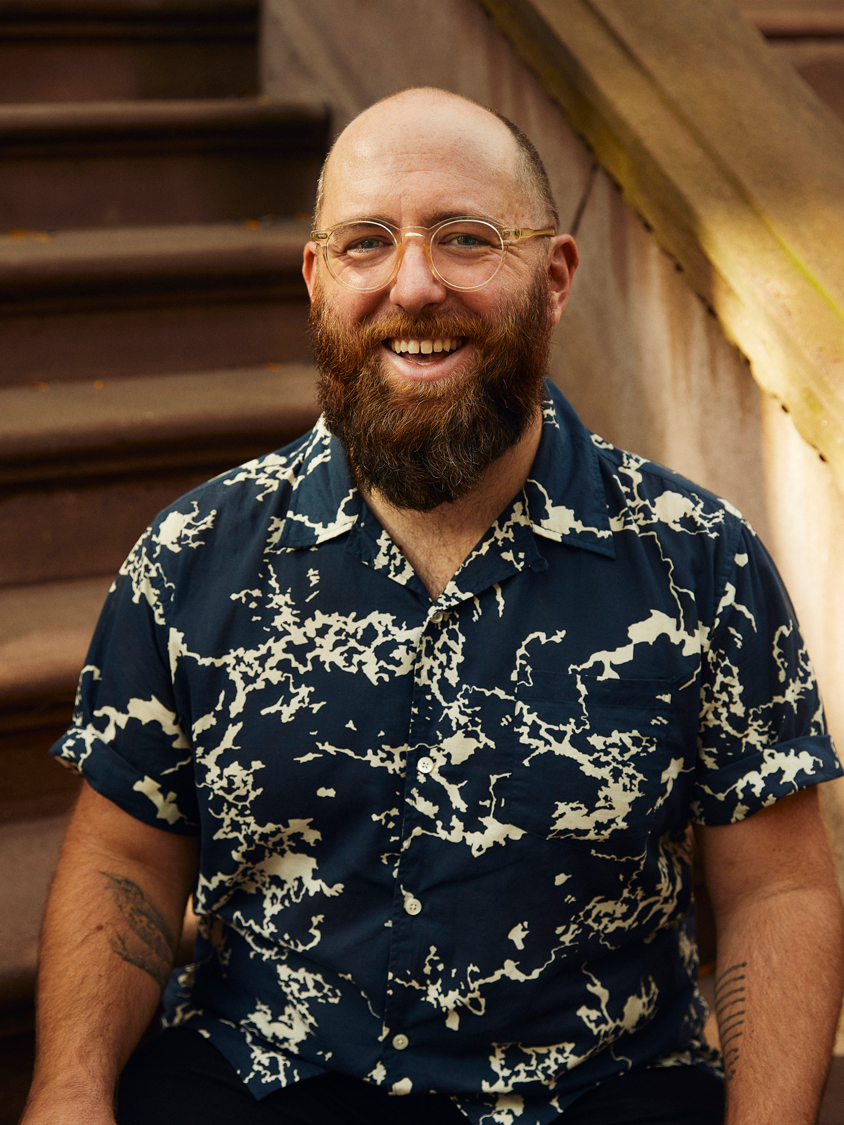 "I really connected to that,” Keith explains. “Because that was how I felt about my shoes while I was doing the walking project. Without them, I was a shlub with no job. When I put on the shoes, I was a man with a mission. It was incredibly grounding for me. Shoes are our most intimate piece of clothing in some ways. I truly believe that the right pair of shoes for the right moment in time is essential to success.”

Keith chose high-quality walking shoes, but even the toughest of shoes eventually kick the bucket (pun intended). When he switches over to a new pair, he thanks his old shoes for their service before letting them go. “There’s a kind of personal relationship I have with my shoes,” Keith says. “They are literally supporting my journey, every step of the way.”

As for style, Keith counts that among his requirements for a “good shoe.” He says: “Aesthetics are as important as the feel and wear of a shoe. I need to feel comfortable wearing them, and that comfort derives as much from the look as it does from the fit. As I said, it’s best when I can slip on a pair of shoes and forget about them, and it’s much easier to do that if I trust and know that the shoes look good, that they look like “me.” What I look for is a proper balance of form and function.”

You may not be planning to walk 977 miles any time soon, but Keith’s take on what makes a good shoe is a lesson to us all: sometimes putting one foot in front of the other is the best we can do, especially when the shoe fits.

From one metropolis to the other, our favorite wiseman came to visit us at the HQ all the way from Amsterdam. Nothing beats words of wisdom over wa...

As a rule of thumb, leather shoes will stretch the more they are worn, so make sure they are! VINNY's own rules of thumb are as follows:

YOU CLAIM PATIENCE IS YOUR VIRTUE, BUT LEATHER SHOES AIN'T YOUR (usual) GO-TO
— size down one from your sneaker size

As a rule of thumb, leather shoes will stretch the more they are worn, so make sure they are! However, VINNY's own rules of thumb are as follows:

IN OTHER CASES
— they might hurt breaking in, but they'll be worth your while